​This feature length documentary explores the unique and inspirational legacy, message, and music

of singer/songwriter/sage Pat McDonald and his brother's quest to have the music and message live on. 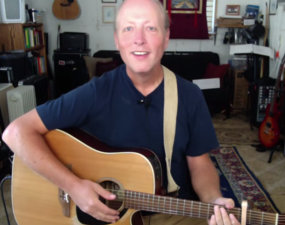 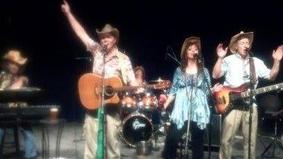 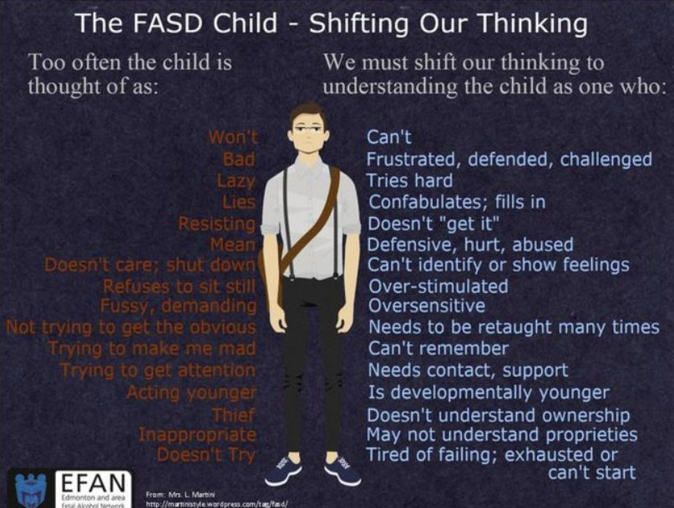 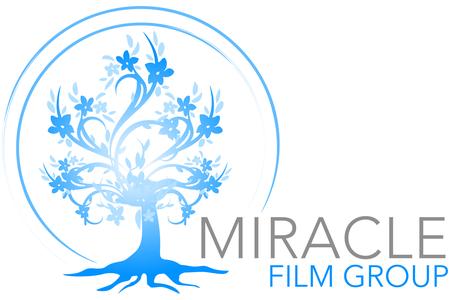 Our production team is tackling

3 compelling stories that are near and dear to our hearts.​

In 2012, 23,396 youth aged out of the U.S. foster care system without the emotional and financial support necessary to succeed. Nearly 40% had been homeless or couch surfed, nearly 60% of young men had been convicted of a crime, and only 48% were employed. 75% of women and 33% of men receive government benefits to meet basic needs. 50% of all youth who aged out were involved in substance use and 17% of the females were pregnant.
Source: AFCARS Report, No. 20,  Jim Casey Youth

Nearly 25% of youth aging out did not have a high school diploma or GED, and a mere 6% had finished a two- or four-year degree after aging out of foster care. One study shows 70% of all youth in foster care have the desire to attend college.
Source: Midwest Evaluation of the Adult Functioning of Former Foster Youth

As of 2012, more than 58,000 children in the U.S. foster care system were placed in institutions or group homes, not in traditional foster homes.
Source: AFCARS Report, No. 20

States spent a mere 1.2-1.3% of available federal funds on parent recruitment and training services even though 22% of children in foster care had adoption as their goal.
Source: Adoption Advocate No. 6: Parent Recruitment and Training: A Crucial, Neglected Child

Three years is the average length of time a child in foster care waits to be adopted. Roughly 55% of these children have had three or more placements. An earlier study found that 33% of children had changed elementary schools five or more times, losing relationships and falling behind educationally.
Source: AFCARS Report, No. 20

Adopted children make-up roughly 2% of the total child population under the age of 18, but 11% of all adolescents referred for therapy have been adopted.  Post-adoption services are important to all types of adoption, whether foster care adoption, international adoption, or domestic infant adoption.
Source: Behavior Problems and Mental Health Contacts in Adopted, Foster and Nonadopted Children 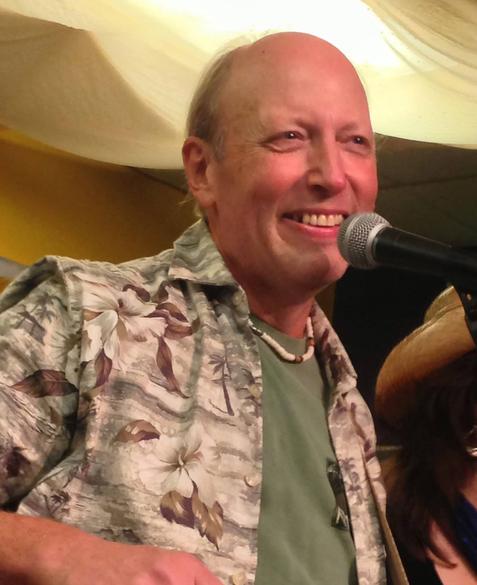 in a staged reading of Fault Line

This Documentary Short explores the little known and even less understood world of Fetal Alcohol Syndrome (FAS) or, as it is now being called, Fetal Alcohol Spectrum Disorder (FASD).  Only in the last few decades has our society truly begun to recognize, document, and diagnose the devastating and permanently debilitating effects of alcohol on unborn children.

The title "I Don't Know" is inspired most frequently answer given by a child or adult with this "invisible disability" when asked why they did what they did...  and it's true...

Produced and Directed by: Sandra Cavanaugh 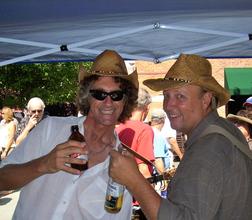 ​BROKEN highlights the struggles of children caught in the foster care system.
Directed by Sandra Cavanaugh, this film is intended to bring real awareness of the unrecognized plight of these kids and the laws and preconceptions that need to be changed.